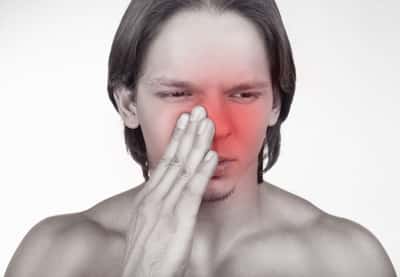 Endonasal Cranial Correction™ (ECC™) is a therapy directed at affecting the alignment and shape of the cranial system.

For those that are unaware, the skull and facial structure are made up of many small bones which can move in different directions. Similar to the spine and extremities, the skull can lose its normal shape and balance in bony alignment leading to many different issues.

Although ECC™ isn’t performed to treat a specific condition or issue, it works very well as a part of ABC™ to improve overall body posture and facial/skull alignment, which often leads to improved breathing and a sense of openness and balance in the skull and face.

Often, visual changes such as straightening of the nose, rounding/opening of cheekbones, and expansion of sunken eye sockets can be seen after treatment along with overall improved symmetry of facial shape and jaw position.

There are many different types of cranial work and many procedures similar to ECC™, however many don’t have the same level of accuracy, minimal side effects, and safety when performing the procedure. Some of the similar treatments to ECC™ are Balloon Sinuplasty, NeuroCranial Restructuring (NCR), and Nasal Specific among several others.

The procedure sounds very odd to most, and honestly a little off putting, however it is rarely described as painful and fore most is a brief period of awkwardness followed by quick recovery.

The process is basically inserting a small balloon into a specific nasal cavity and expanding it to shift or change the position of cranial bones. In conjunction with ABC™, ECC™ can help resolve many long standing issues relating to poor posture and body alignment without the need for drugs or surgery.

It is important to recognise that the body works as a whole, and thus problems coming from other regions of your body can be due to issues in the skull and vice versa, that’s why we use ECC™ as part of our ABC™ treatment to get the best results possible.

Although not performed to treat any condition, some of the common complaints reportedly improved with this therapy are: breathing disorders or difficulties (deviated septum), concussion and other head injuries, headaches, head pressure and migraines, TMD or TMJ dysfunction, neck and shoulder pain, orthodontic stress and bruxism (teeth grinding), poor concentration and focus, sinusitis, sleep apnea, snoring, sinus disorders, vertigo and other balance problems.

If you would like to learn more or find out if ECC™ may benefit you, find a qualified Chiropractor in the procedure. Kirsh Chiropractic services Mitcham, Forest Hill and surrounding suburbs utilising the latest ECC™ techniques. 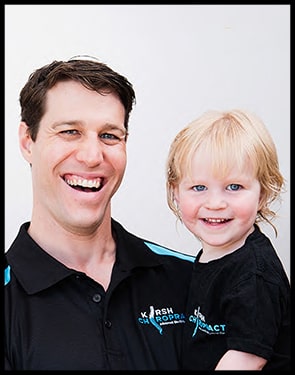 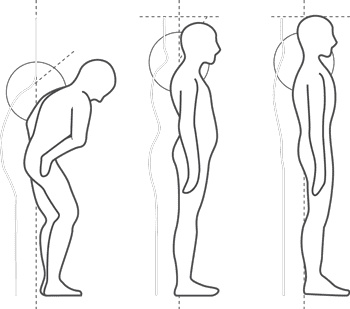 ABC is a unique approach which produces consistent, predictabel results.